Built on the ground of a decommissioned Indian residential school in 1911, the Saskatchewan Penitentiary has remained a site of carceral violence to this day. It is also a place of enduring resistance, as seen in a variety of prisoner actions, from labour strikes and riots to peaceful protests.

One recent example is the December 14, 2016 riot. Six days earlier, prisoners presented a list of their complaints to management, including small food portions and inadequate working conditions in the kitchen. They walked off the job shortly afterward. As Saul Laliberte, a member of the kitchen staff, later explained, “Like they’re eating small portions of food, and you have guys that are like 200-plus pounds in there…. Without the kitchen, the institution can’t run, and inmates run the kitchen” (Lynn 2018).

In solidarity, prisoners throughout the institution refused to work or attend programs. Tensions increased when the Warden ripped up their demands, ordering them to lock up or go back to work. A 9 hour riot ensued, where 200 men “masked up, destroyed surveillance cameras, erected barricades, set fires, destroyed significant portions of the prison and smashed a hole in the floor so they could move to different units” (Perilous). The riot squad was called in, using tear gas and firearms to control and contain the resistors. In the end, the riot resulted in $3.6 million in damages.

Jason Bird was tragically killed. In her victim impact statement, Bird’s mother, Evelyn Bird, said, “No mother should ever mourn a child. No sister or brother should bury a sibling” (Maxwell, 2019). While five prisoners were charged with Bird’s death, their actions should be situated in the larger context of structural violence. Prisons themselves are inherently violent, creating more violence and harm, rather than less. Jason Bird’s death is a devastating reminder of this reality.

Correctional Services of Canada (CSC) later conducted an internal investigation into the riot, finding that it was “spontaneous” and “unrelated to food quality/quantity” or management’s handling of complaints (Quan, 2019).

However, in his annual Correctional Investigator’s report, Ivan Zinger was clear that “CSC should not investigate itself when there’s such a tragedy, where there’s riots or somebody dies in segregation” (qtd. in Quan, 2019). He noted perilous conditions at the prison, commenting that the riot likely stemmed from this toxic environment: “I noted that some of the cells in that forbidding and antiquated facility housed two inmates even though there is barely adequate space for one. Standing in the middle of another cell, I could reach out and touch the sides of both walls” (Office of the Correctional Investigator, 2017 p. 5).

In 2020, four years later, incendiary conditions remain, exacerbated by CSC’s response to COVID-19. While prisoner justice advocates across the country have called for decarceration, CSC’s response to the pandemic has been increased lockdowns (up to 23 hours a day at some institutions), suspension of programs and outside visitors, and other restrictions. Prisoners report inadequate access to hygiene products (e.g. soap, masks, and sanitizers) for themselves, and inadequate attention to health and safety measures by guards.

As Bronson Gordon, a prisoner at Sask Pen, explained, “That's why we're getting upset, because why are you punishing us? Why are you taking away all of our privileges? Why are you giving us only four and a half hours out of our cell when you guys can't even wear a mask and gloves and you guys aren't using hand sanitizers?" (Bridges, 2020). Prisoners also note the detrimental mental health effects of increased lock-up, especially without additional supports: “You got a lot of people that are just scared,” Gordon noted (Bridges, 2020).

In response, prisoners across the country and beyond have engaged in a variety of actions. At the Sask Pen, prisoners began speaking out in April 2020, contacting the media with their concerns and engaging in protests, including refusing to lock up and disrupting inmate counts. While there have yet to be any COVID infections at Sask Pen, the heightened danger remains: there is no way to social distance in a double-bunked cage. #FreeThemAll

Perilous Chronicle. n.d. “Uprising at Saskatchewan Penitentiary, Canada.” Perilous: A Chronicle of Prisoner Unrest Across the US and Canada, 2010-Present. Accessed August 6, 2020. 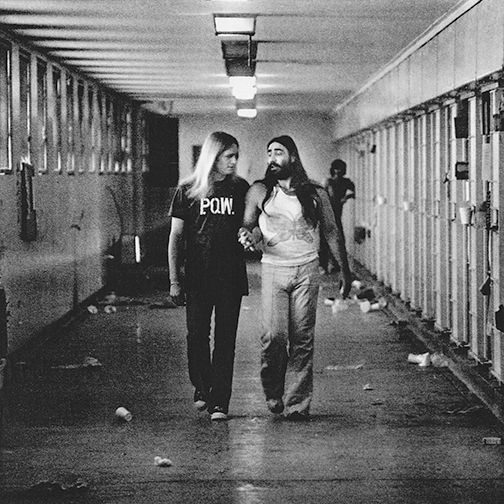 Some of the stories of Men Against Sexism (MAS), a queer resistance/solidarity group inside Washington State Penitentiary 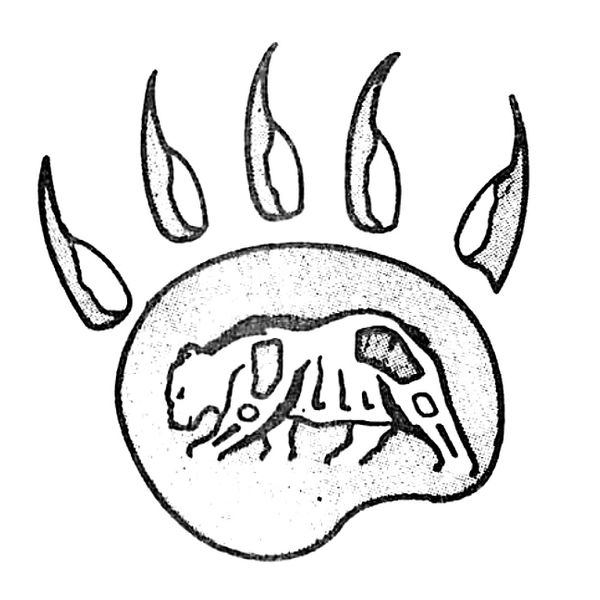