Prisoners’ Justice Day (sometimes called Prison Justice Day) marks the anniversary of the death of Eddie Nalon, who died in segregation August 10th, 1974 in Millhaven Penitentiary in Bath, ON. Prisons regularly use segregation (essentially, solitary confinement without a restricted diet) as a punishment “against prisoners who continue to resist against the oppressive environment within the system,” according to someone incarcerated at Millhaven at the time. This sentiment continues to be echoed by people incarcerated today.

Eddie was effectively manipulated into segregation by Millhaven guards, who told him that he could move to a different unit in the prison if he signed a form saying that he refused to work. Eddie signed the form, and rather than allowing him to move units, the guards and warden charged him with refusal to work (a punishable offence in prisons at the time) and sentenced him to 30 days in solitary confinement. After that 30 days, instead of being sent back into Millhaven’s general population, Eddie was moved to segregation. Later testimony revealed that the prison psychiatrist had recommended that he not be placed in segregation, which has been called a form of torture. Guards withheld that Eddie’s request to transfer back into the general population had been approved, and on August 10th, 1974, Eddie took his own life.

Eddie’s fellow inmates recognized that callous treatment, inhumane conditions, and punitive torture were responsible for Eddie’s death, and on August 10th 1975, one year later, the first prisoner-led memorial service, hunger strike, and collective work refusal occurred at Millhaven. Many of the strikers would be punished with solitary confinement as well, some were held there for as long as a year in response to the one day strike.

By 1976, Prisoners’ Justice Day had spread across the country, with thousands of prisoners observing the August 10th one day hunger and labour strike and supporters on the outside organizing events and solidarity actions. In the decades following, August 10th has come to be recognized internationally by incarcerated people, abolitionists, and supporters around the world, as a day of action and remembrance for all those who have died in prisons. 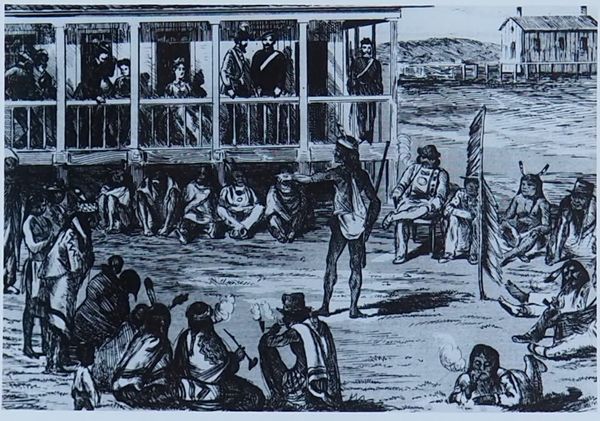 The Anishinabeg refused to negotiate Treaty 1 until the Crown immediately freed all Anishinabe people imprisoned at the fort. 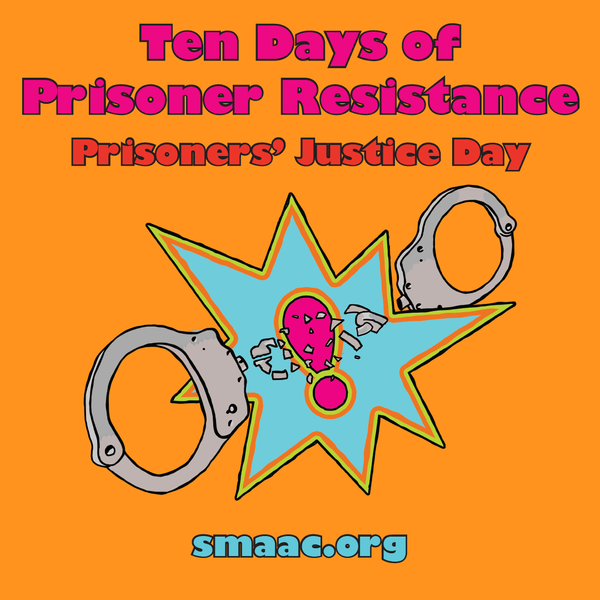 Prisoners’ Justice Day is observed around the world every year on August 10th to commemorate all those who have died in prisons. Inside prisons, people hold memorials, organize hunger and