On December 18, 1954, prisoners in the Headingley men’s jail rioted against awful food, lack of access to medical care, an under-supplied library, and no access to meaningful work. Prisoners trashed the dining room, set fires, broke dishes, and destroyed tables and chairs, all while making sure nobody was injured.

In addition to drawing outside scrutiny into jail conditions in the form of a government inquiry into the causes of the riot (Stansfield 2001 pg. 43), prisoners won increased family visitation and increased social programming (WFP, Dec 21, 1954). The inquiry was later criticized for its lack of independence (WFP, Dec 22 1954). Disappointingly, recommendations from the report centred on the need to professionalize the role of jail guards (as corrections officers) rather than improve the conditions of the jail.

In 1996, prisoners at the same jail rioted and took control of the jail causing $3.5 million in damage. Many people were hurt in the 1996 riot, and many were quick to blame the rioters.The correctional officers union blamed “urban street gangs” for “increased violence, defiance, and drug use” in Manitoba jails, and lack of adequate training for COs (Gawronsky, 2016). Despite CO assertions that it was prisoners who were the problem, the inquiry into the riot found that the attitudes of COs were plagued with “hatred, negativity, apathy” and a “couldn’t-care-less” attitude. It found that “Headingley was a place where corrections officers often hated their jobs, each other and the inmates” (McInnes, 2017). 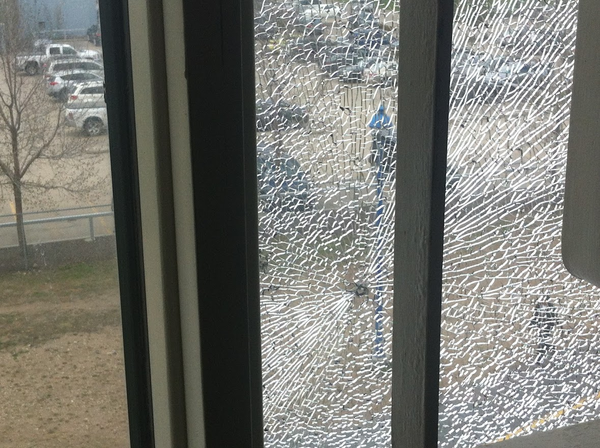 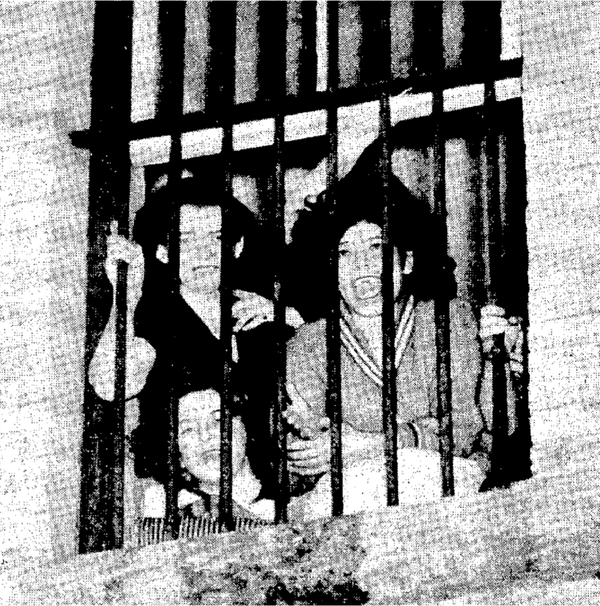